To say movies inspire me is an understatement, but do I live and breathe movies? Not really. I’m not one of those who can reference some obscure movie no one has ever heard about made in some foreign country by some unknown studio / person. However I’m not also into what’s trendy or considered “blockbuster” anymore. I’m somewhere in-between, more than the average movie-goer but less than the movie enthusiasts or purists.

Movies and my Life
Movies take me to other worlds, other perspectives, other experiences. A good movie, in my opinion, will make you forget your life for the time, it will grip you, invoke emotions from you, you did not realise were there. After a great movie, you feel like your life is more fulfilled and slightly better in some way. Depending on the movie it can sometimes open your mind, make you experience what others may have experienced and even educate. Movies are not just for entertainment purposes only, there’s a lot more to offer which we haven’t yet discovered, but in time we will.

I grew up on movies, betamax and small-screen cinema style, but I’m not stuck to one format or experience, although I require popcorn to watch a good movie. I believe change is good and cinema is always evolving. Series or shows have become the new “movies” for me. Predictions of George Lucas and others, back in the 1990’s I think, who said we’d have our own personal, in-house cinemas in the future, are coming to pass. Back then I had no idea what that meant since I was in my early teen years and never really used a computer, but now with streaming and the internet, I believe we’ll have that and more!

What I love about Movies
What goes on behind the screen is also more intriguing to me. So much so I started my own small production company years ago which I put to use my wide knowledge of film-making and producing I’ve gathered over the years from consuming so many BTS footage. It’s been quite a rocky road to say the least, but that little hands-on experience made me realise how the Movie industry operates. One minute you’re hot, next minute your not. Doing media production has truly given me a greater appreciation for the arts, more than ever.

Storytelling is the one thing I focus primarily on when watching a movie. I’m enthusiastic about the process and the subtle meaning, also the symbolism behind well directed and written movies. Things have to make sense for me to appreciate a movie’s story. Once I find the perspective of a movie, I tend to appreciate it a lot more. It’s a work of art for me, much like looking at maybe the Mona Lisa or Van Gogh’s Starry Night, neither of which I’ve seen in person and wish to one day, and like those paintings, I never appreciated them as much until I learnt the stories of the artists and the processes they used to create them. Simply breathtaking!

Visual Effects and Cinematography are what make me appreciate the making of movies. Storytelling is always king, but visual effects and composition still amuse me to this day. I’m also a “techy” person, where the technical aspect of movies interests me more than the movie itself sometimes.
I’m still not sure at this time whether I want my production company to become a VFX focused company or otherwise. It scares me the amount of work required in VFX and cinematography, which makes me appreciate it even more!

More importantly
The stories of the director or anyone prominent behind the screen is another aspect of movies I care about deeply. Their mentality and approach to film-making is something I take really seriously. I see them as artists more than anything. What made them do what they did for whatever movie is the info I yearn for. I’m not into movie paraphernalia or collectibles either, the story and knowledge of movie making is more important and priceless.

Ironically, appropriately or unfortunately, depending on who you are and what movies mean to you, the actors are the last aspect I think about. Some do stand out and performances are what drives a story/movie, but I don’t really look at their lives or otherwise as much. Tabloids are irrelevant to me and I always say, never judge an artists life as much as you judge their work. Artists and actors can lead messy lives and still be perfect on screen, it’s just the nature of performing in my point of view. So I don’t put too much energy as most do into them.

Wrap-up
Overall, movies to me are a combination of many aspects my little brain can’t quite conceive in its entirety. I’ve witnessed what goes on behind the curtain first-hand, and still fall in love with them every time, even as I write this. I’m still a sucker for Trailers although a bit wiser with my expectations. I hope to at least create my own full-length feature film one day, which I know is the dream of probably most movie enthusiasts. I’ve done a short-film and produced T.V. shows thus far, so I’m working ever so more towards it. I hope to document the journey here, thought process and more, along with my views on movies and movie making. 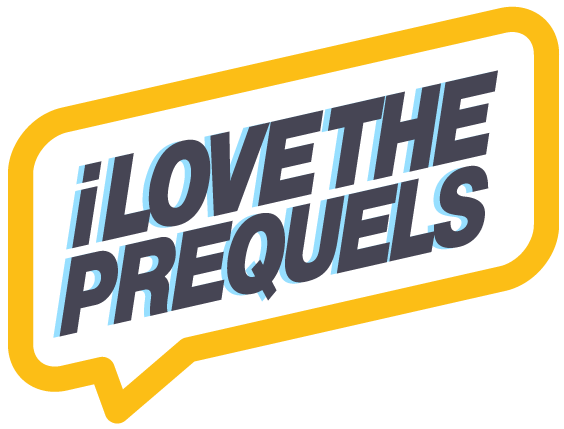